What Are The Best Office Fit Out Ideas 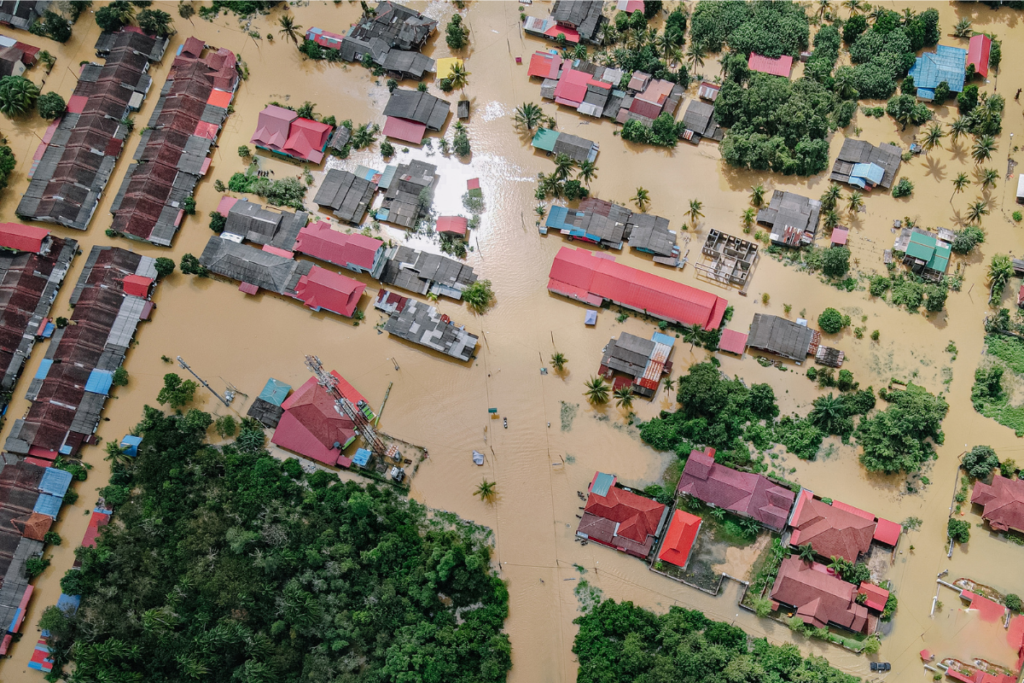 NSW flood disaster to be declared a national emergency

Emergency and Shadow Disasters Minister Murray Watt has asked Prime Minister Scott Morrison to declare a national flood disaster in New South Wales. Mr Morrison and his Emergency Minister Bridget McKenzie are making the final decision on declaring a national emergency and are expected to announce it Wednesday afternoon. State and territory premiers must request a national emergency, but Morrison can take this step when federal government interests are affected or when waiting for a request is not considered practical. The reporting authority, established in the aftermath of the 2019–20 bushfires, gives the Prime Minister the ability to deploy Australian Defense Force personnel and use other Commonwealth resources without waiting for a formal request from the state government.

The Royal Commission on Wildfires recommended a national emergency after finding that the federal government needed “more action and as soon as possible to protect life and property going forward.” The reporting authority was put in place in December 2020 in response to recommendations from a royal commission regarding black summer wildfires. The statement was one of the recommendations for how governments can respond to natural disasters following the summer wildfires. The Royal Commission proposed to announce that this “should be a catalyst for a more consistent, proactive and rapid mobilization of Australian Government resources”.

He suggested that it would be preferable to declare a national emergency at the start of a natural disaster, alerting the public to the severity of the incident and alerting government agencies and defense forces. Perrotte said on Tuesday that the advice he was given was that an emergency statement was not needed but was being discussed “on a daily basis”. On Tuesday, New South Wales Prime Minister Dominic Perrotte said he did not consider it necessary to declare a state of emergency, but the matter remained under day-to-day control.

The federal government had the power to intervene earlier today, with Agriculture Minister David Littleproud saying NSW should have sought help sooner. Earlier, Senator Watt backed the national emergency declaration, saying the NSW government had been overwhelmed by natural disasters. Senior federal sources pointed out that a state of emergency has not been declared in NSW. NSW SES Commissioner Carlene York yesterday agreed there was no need to declare a state of emergency at this stage.

Earlier Wednesday, New South Wales Deputy Prime Minister Paul Toole said the government needed to deploy more Australian Defense Force troops to the far northern states. The latest figures show that 4,370 ADF troops are deployed to help with flood control in New South Wales and Queensland, with about 500 more troops expected to arrive by the end of Thursday. There are 1,800 ADF personnel onshore in Northern New South Wales helping with flood relief, and that number will rise to 2,500 by the end of the day.

The federal government also announced another tranche of financial support for flood-affected communities, including $25 million in emergency relief and $10 million in mental health support for school-age children in the North Rivers Americas region of New South Wales. Scott Morrison will reportedly announce new flood funding, which could include participation in the Emergency Response Fund, according to the Australian Financial Review. Scott Morrison will declare a “national emergency” today in response to flooding in New South Wales, Guardian Australia knows. Prime Minister Scott Morrison is expected to declare the New South Wales floods a “national emergency” when he visits the northeast US disaster area on the first day of his COVID-19 lockdown.

In recent weeks, both the state and federal governments have come under fire for an anti-crisis response that some in Queensland and New South Wales have seen as ineffective. Public Services Minister Linda Reynolds said the federal government “acted quickly” to provide urgent assistance to those affected by what she called the biggest disaster in recent Australian history. Murray Watt, an opposition emergency management spokesman, said residents of northern New South Wales felt abandoned. Resilience NSW Commissioner Shane Fitzsimmons said Resilience NSW’s $1.4 billion budget is already earmarked for flood control, including subsidies for small businesses and primary growers, but a significant amount of money has also gone into the ongoing recovery from last year’s floods. 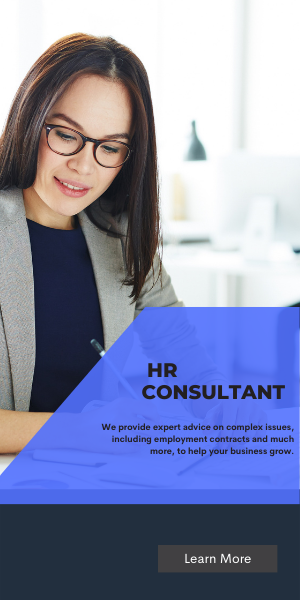 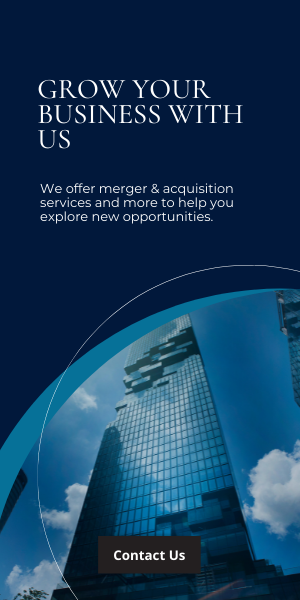 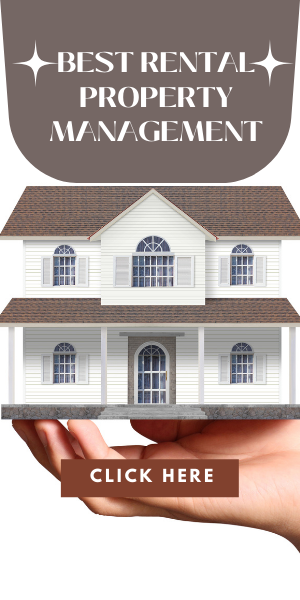 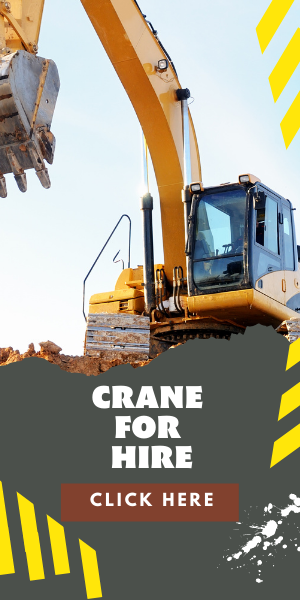 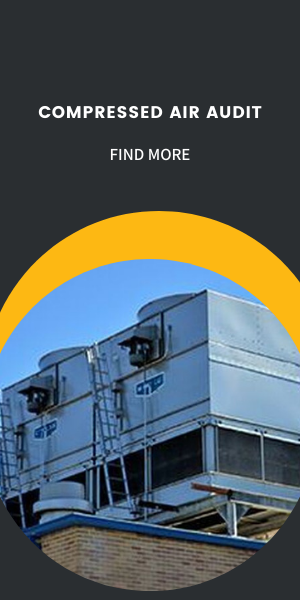